In his recent work presented in the exhibition “Kids room”, the artist inspired by his personal experiences and the relationship that flourishes between father and child, is reminiscing on the concept of play and child interaction. The rubber duck is one of few pieces from pop culture that has exceeded its initial purpose and become a symbol. Rubber ducks represent early youth for many, satiating a common desire for nostalgia.  The sculpture is characterized by hubs, which are formed by blending together belts and stripes in an attempt to redefine its form and hold it captive through time. 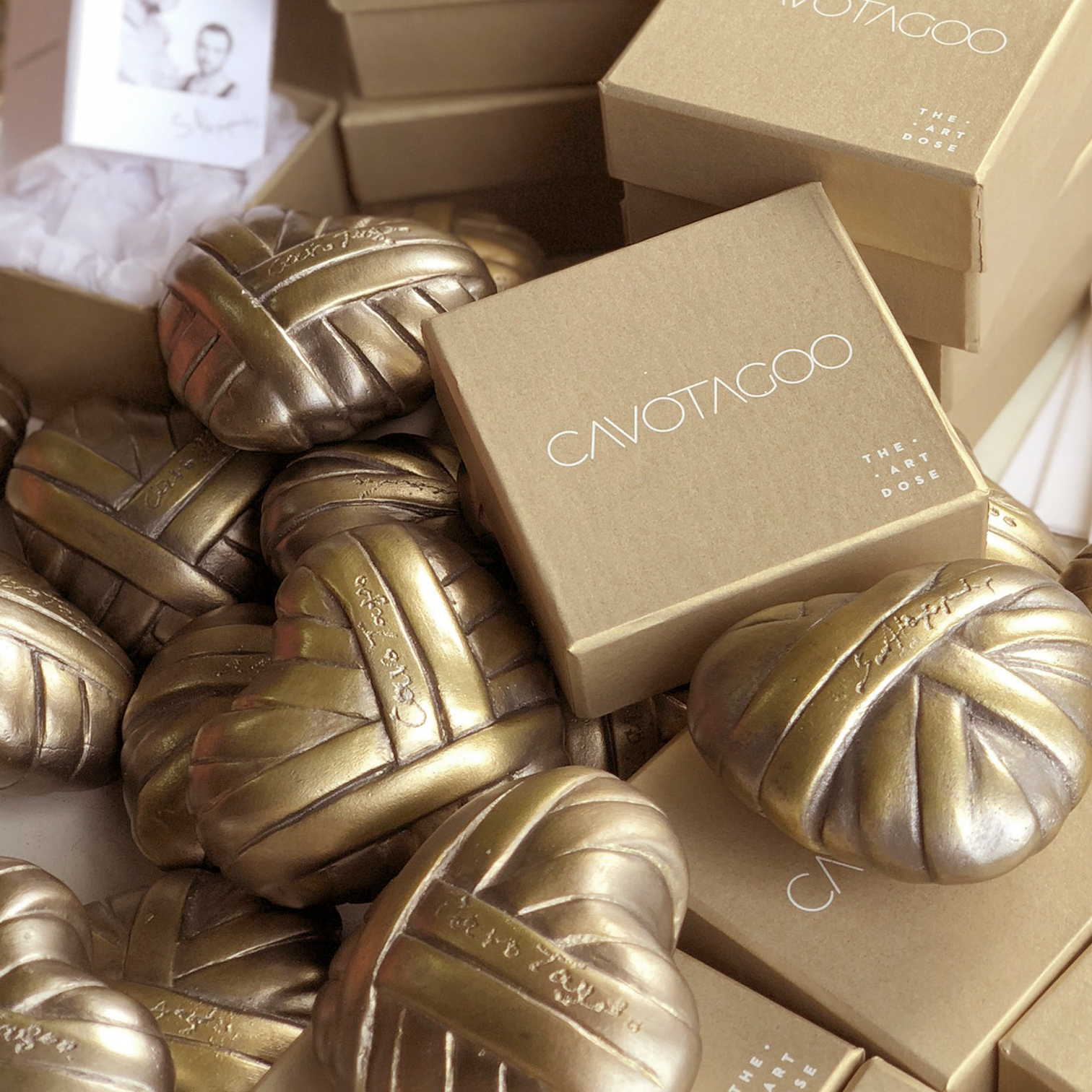 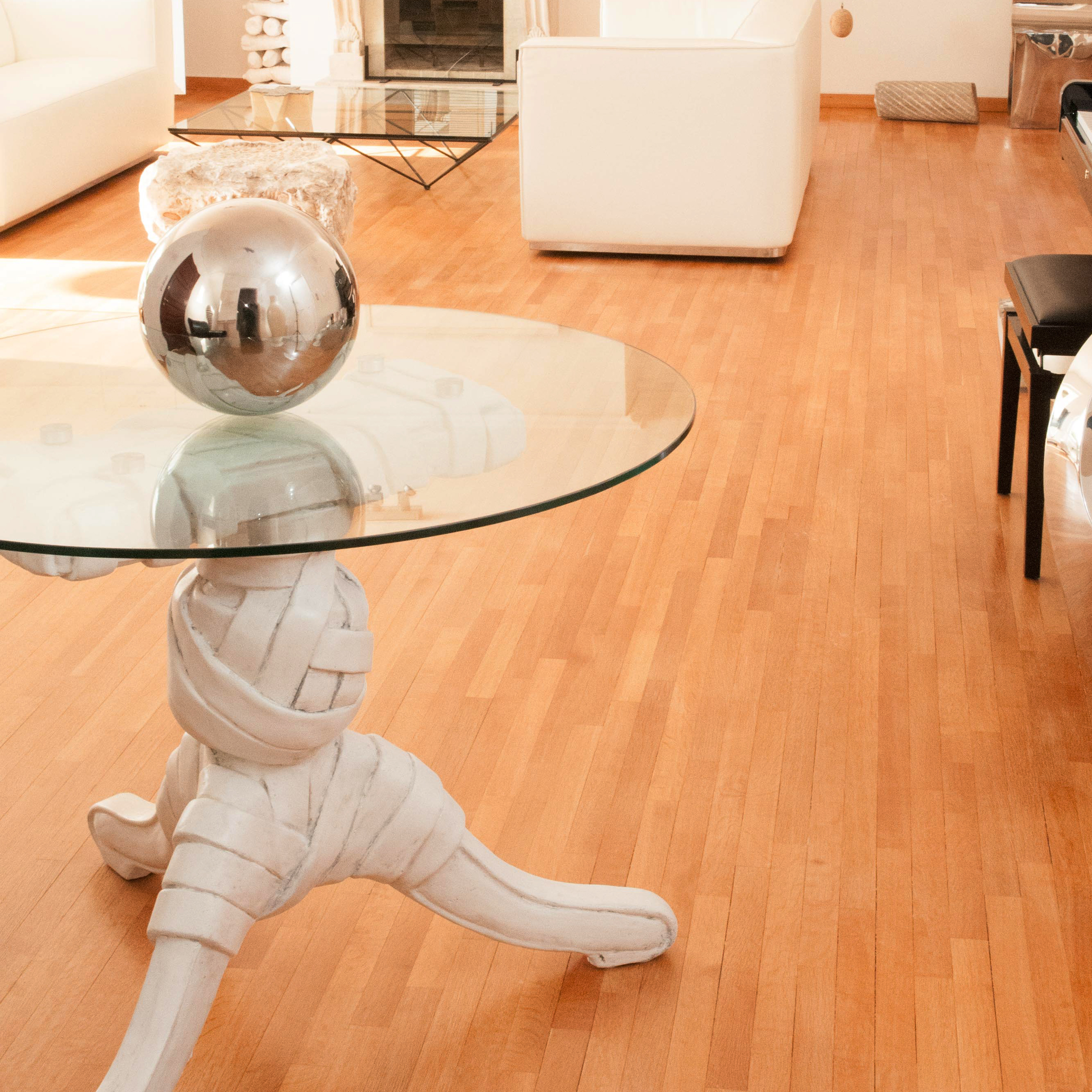